iMap has been privileged over the years to support many children and young adults through various stages of their life. As a complex care provider, we often find that individuals join us from placements that have either broken down or, through increased struggles in managing changes in development and behaviours. Sometimes, for many families it can be a struggle to get the right support and understanding. Below you can read about some of the amazing people we have supported and their individual journeys and achievements. (*Although the events are accurate, names and locations have been changed to protect peoples identities.)

"iMap is the perfect placement for my daughter" 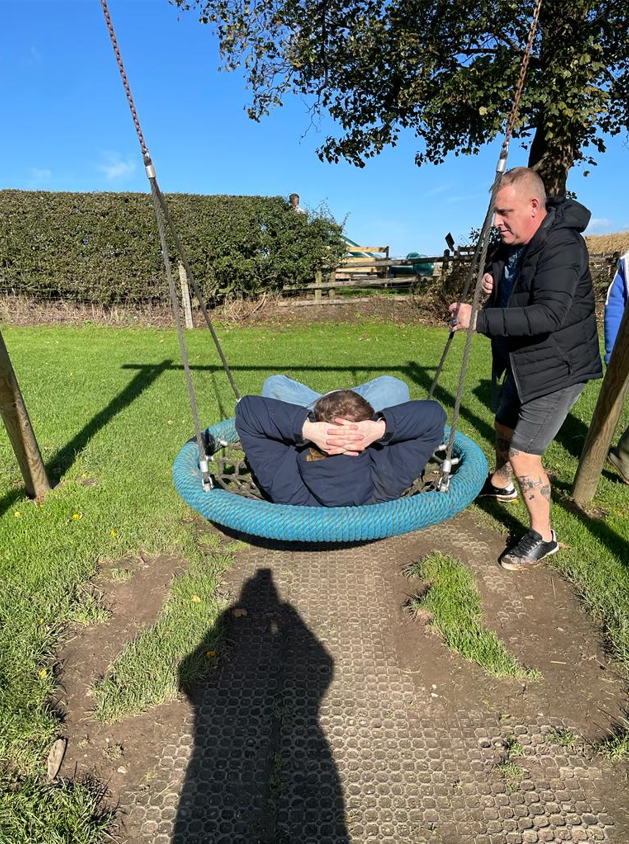 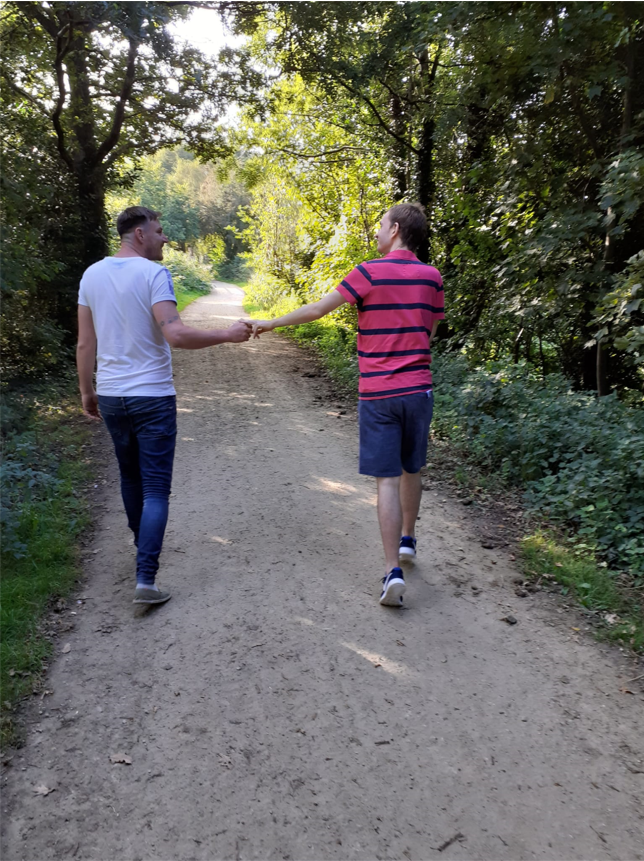 …would understand. Unfortunately, this led to several exclusions from different schools following increased aggressive behaviour and subsequently, this young boy was supported by a number of different providers, all of which were unable to meet his needs. The move through various support teams had a significant impact on his self esteem and confidence and ability to trust others and when we first met him found that a fear of failure, and of being expelled was a big factor in his reluctance to engage with learning.

When he first came to stay with us, his frustration and inability to communicate his needs in a way others would understand resulted in significant damage to the school environment and led to parts of the school needing to be closed for a number of days. Despite this, his new support team both within School, and his new residential home, were patient and understanding. Previously, aggression and damage to the environment had been met with physical restraint and exclusion. iMap however, avoid hands on intervention at all costs, instead withdrawing, whilst ensuring that both him and others were safe. Slowly, over time, staff support RP to develop skills and techniques to help with his frustrations, never giving up on him and always praising even the smallest of achievements.

His confidence also soon developed around many other interests and activities such as horticulture, cooking, physical activity and art.

In the four and a half years that this young boy was with us he blossomed into an incredible young man. Starting his journey with two staff supporting him at all times and having previously lasted no longer than a few months with each previous provider, he eventually moved on from iMap after completing three successful years in school and a further 12 months at a local college, gaining an Entry Level 3 in Skills for Life and Work.

RP identified mid way through his time with us that he wanted his own independence in adulthood and so through much planning with his Local Authority, eventually moved into his own tenancy with minimal support.

RP once joked to a new student in school that was feeling insecure and miss trusting of professionals as he once had, ‘that he had been trying to leave for years, but his team wouldn’t have it’ letting the young person know that no matter what they did, his team simply wouldn’t give up on them’

EF moved to iMap when she was just six years old (although back then it was known as Lambs Grange).

During her time with us, EF has attended our school, been a resident within our children’s services and moved successfully through a very careful and planned transition into an adult home.

EF has an infectious smile and a wonderful personality, but at times some very complex behaviours can see her pulling hair, grabbing, hitting and scratching others. Throughout childhood, EF required relatively high staffing rations to keep herself and other safe. Over time this has reduced, and now only 2:1 is required for accessing activities in her local community.

Christmas of 2014 was reportedly an excellent one for EF. She and her family spent the period at a holiday cottage and EF even sat at the table and ate Christmas dinner with them for the first time. Her father said that it was the best Christmas they had all had together for a long time.

EF receives visits from her parents and brothers who live quite far away, her parents would prefer her to live closer but they acknowledge how comfortable, settled and well supported she is that they do not want her to change places. As we do for all families, we ensure they can facetime and speak to their family member and staff team and provide regular updates on her progress and wellbeing with photographs, cards and videos.

EF continues to develop her own skills and abilities to calm and is more open to redirection which shows signs of developing emotional regulation and improved behavioural control. EF benefits  from a strong and confident staffing team who are able to quickly identify her needs and anxieties and provide appropriate support to that the frequency of her hurting herself or others is the exception rather than the norm.

MT has been with iMap since 2008, joining the children’s home and school, and later moving onto to our adult services…

He has made leaps and bounds during his time with iMap and rarely displays the level of challenging and aggressive behaviours he previously demonstrated in other placements.

MT has obsessions and fixations which interrupt his ability to communicate appropriately. He struggles with social interactions and what would be considered as appropriate turn taking with his peers. Historically this led to incidents of concerning behaviour especially when interacting with his peers. Through creative strategies and support around communication skills, MT has developed a greater range of ways to manage social interactions with others and as a result now has great settled relationships with his housemates and those around him.

MT is now also able to reflect on how others may be feeling in certain situations and with support from his team, has a greater  understanding of emotions in himself and peers.

MT’s social awareness has developed significantly. He is evidently more sociable, no longer spending long amounts of time alone in his room. He can also identify when he is in a positive or negative mood and what has been the antecedent of that emotion through role-play scenarios.

MT can be very affectionate to others which whilst being very endearing, sometimes may not be appropriate within the community. As such he has worked hard on learning to shake someones hand or high-five them, rather than hugging and kissing them.

He is an extremely happy individual who likes interacting with people and shows endearing care towards his peers. The tailored approach to meeting his complex needs over time has meant that his interactions with others is positive and has opened up so many opportunities to experiencing things in life he may otherwise not have been able to emotionally cope with – his most recent success saw him and a number of his peers fly to Lapland to visit Santa. 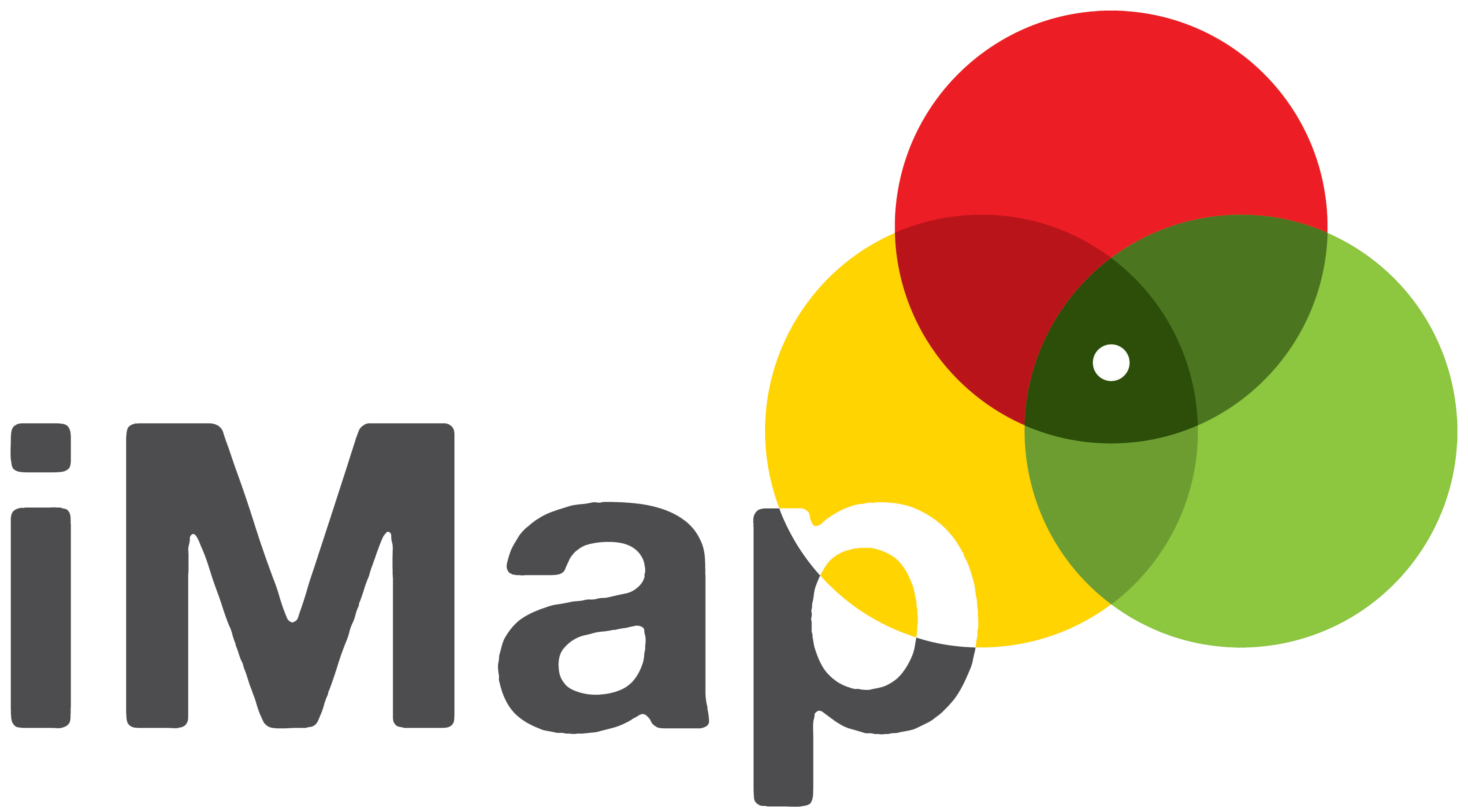